Lest We Forget: An Anzac Day Tribute 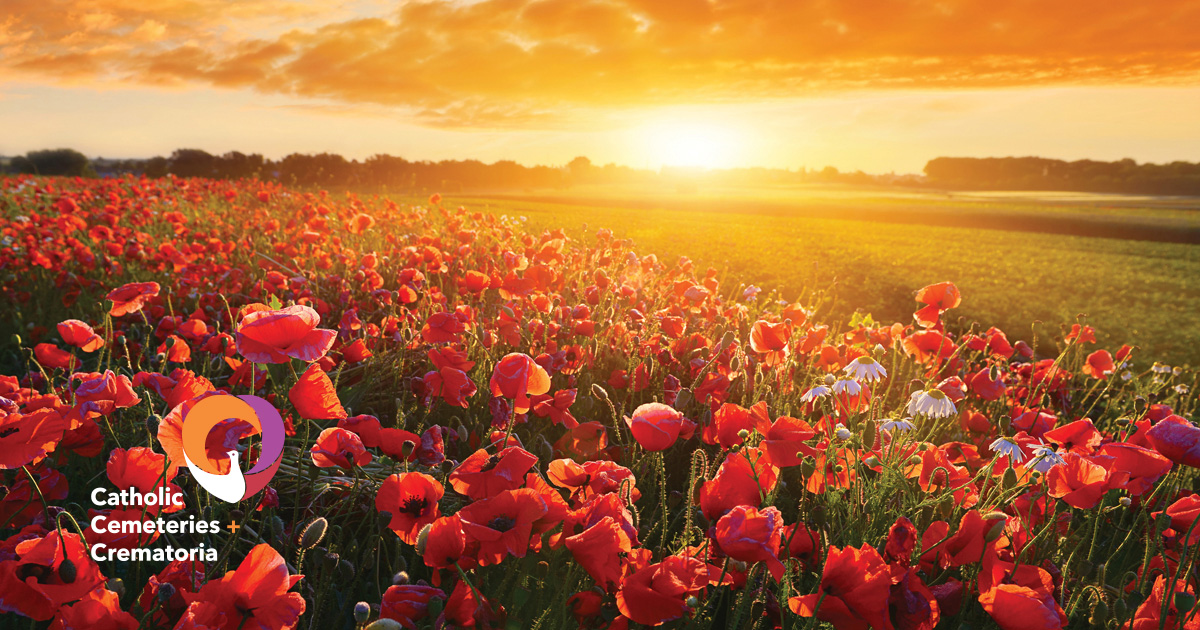 In honour of those who lost their lives in service for Australia and New Zealand, as well as returned servicemen and women, Catholic Cemeteries + Crematoria were proud supporters of the Lest We Forget – An Anzac Day Tribute held at Sydney Town Hall on the 25 April 2022.

Joining over 150 artists and musicians to commemorate Anzac Day through music, poetry and reflection was the foundation patron, General Sir Peter Cosgrove, representatives from partner organisations including the CEO of Catholic Cemeteries + Crematoria Peter O’Meara, members of the armed forces and their families.

John Hines joined the 45th Infantry Battalion in 1916 and fought on the Western Front in World War One. He is alleged to have captured more German soldiers than anyone else in the A.I.F. His exploits were said to have reached the German Kaiser who placed a bounty on his head.

“He died alone in 1958 and was laid to rest at Rookwood Catholic Cemetery in an unmarked grave”.

In 2014, his former battalion donated a headstone to commemorate one of WW1’s forgotten heroes.

Catholic Cemeteries + Crematoria supports all ANZACs interred in our cemeteries, including future memorial parks planned for Macarthur and Nepean.