We’re upgrading our facilities to better serve our clients.

Liverpool Cemetery is about to undergo major refurbishment of the administration office, condolence room, cafe and chapel facilities.  It is estimated that the Liverpool works will take place from February 2022 to October 2022. 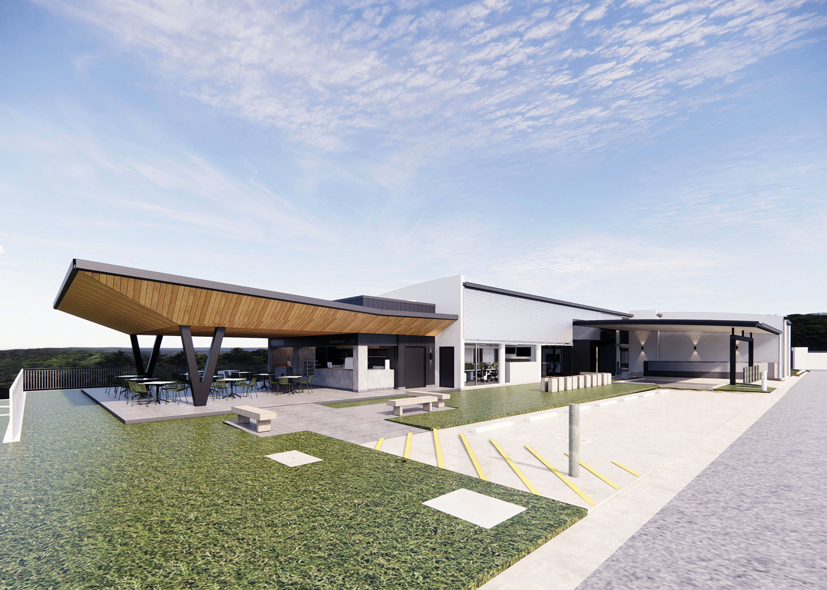 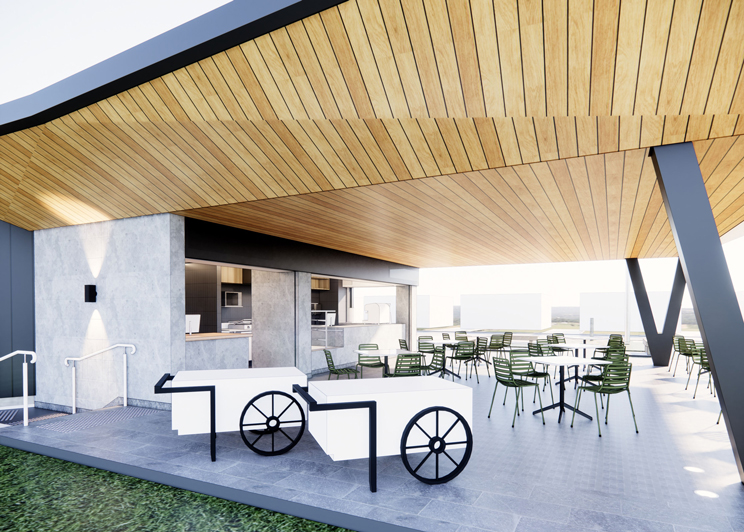 During refurbishment we thank you for your patience

Please pardon our appearance and any disruptions during the transformation. 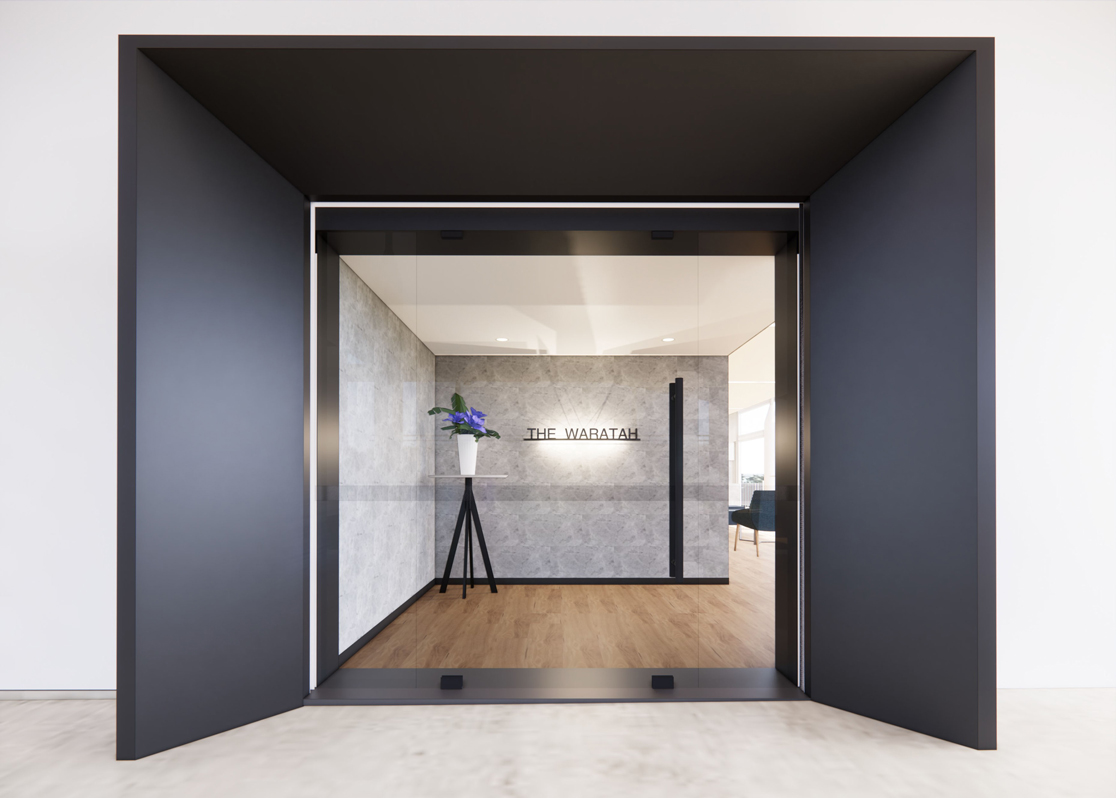 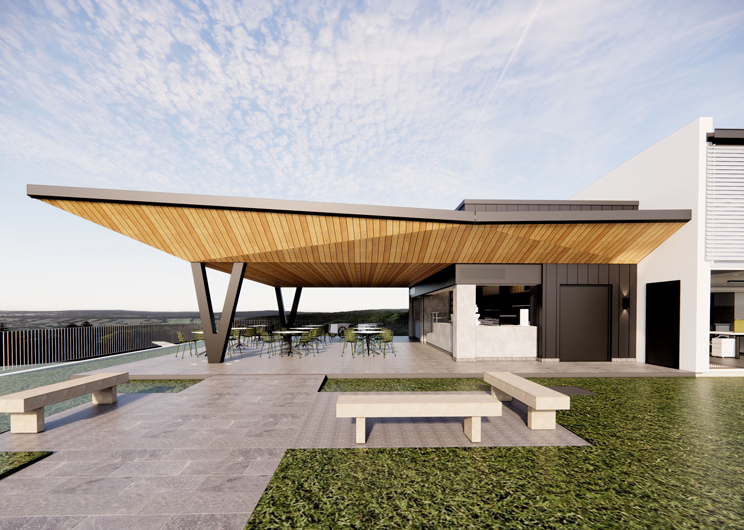 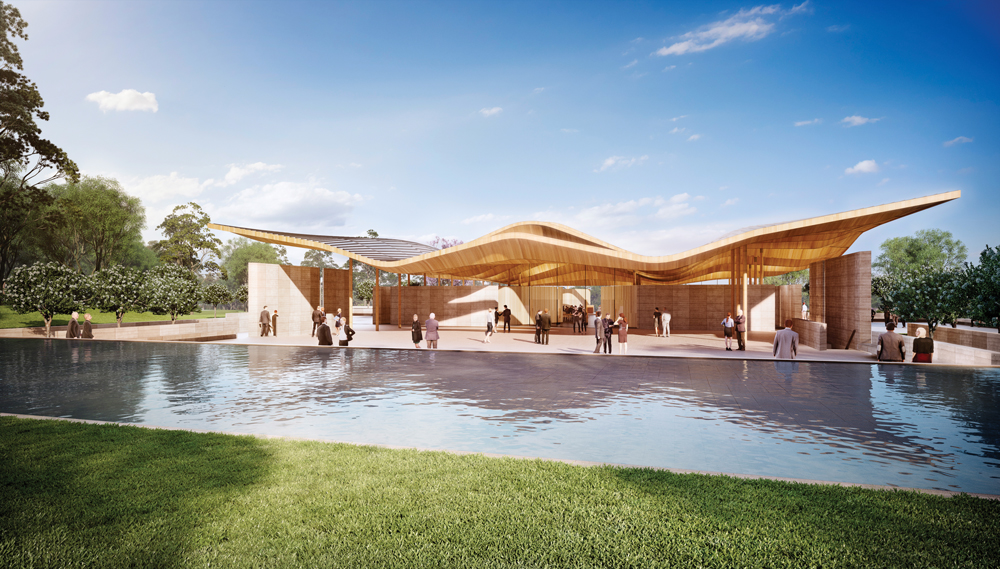 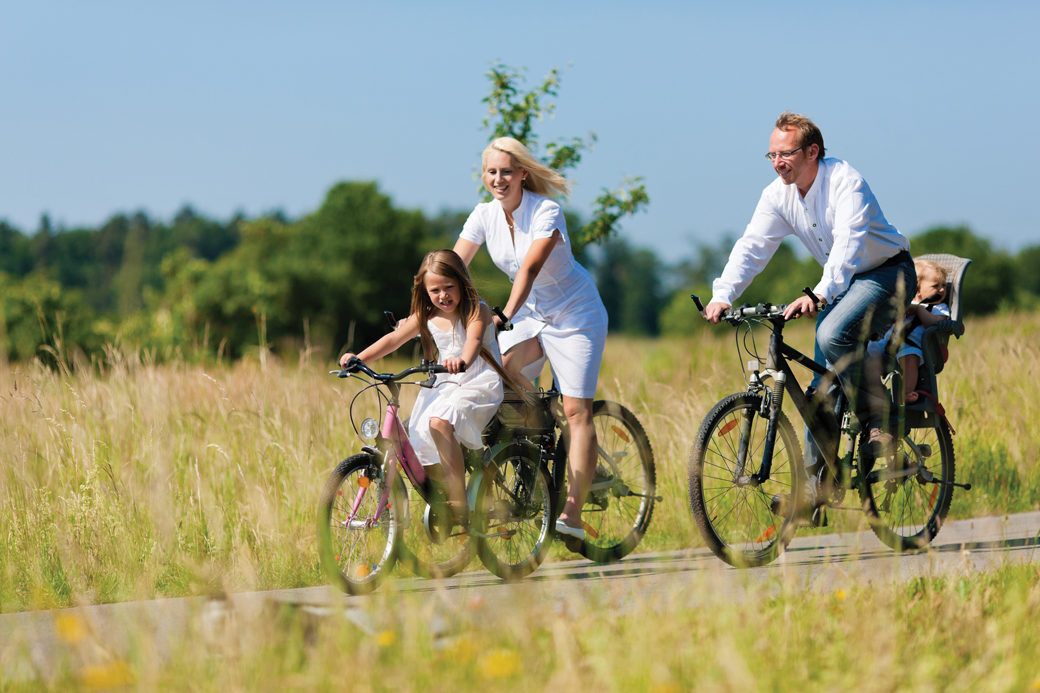 Sydney is running out of burial space. Cemeteries that have served Sydney for over a century are in their final years. Some of these will close within 3 years and all Crown cemeteries will close to new burials within 10-12 years.

Catholic Cemeteries + Crematoria has been working with over 200 community groups to resolve their imminent shortage of burial space, including the Catholic, Muslim, Jewish, Orthodox and other faith groups in line with their religious needs and burial practices.

CCC recognised the critical shortage of burial space several years ago and is the only Crown operator in Sydney that has secured new burial land with the purchase of two DA approved cemeteries.

They include the 113ha Macarthur Memorial Park in the Campbelltown area and the 44ha Nepean Gardens in the Penrith area.